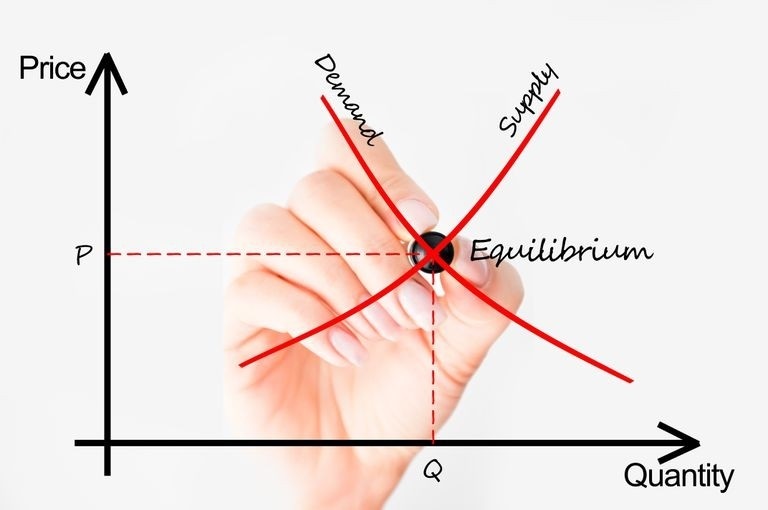 Basic Economics is just plain ole supply and demand, right? Let's look at the supply to the Mergers & Acquisitions (M&A) market to come in the next 15 years and see what it will do to the demand... and the value of your business.

“On the supply side, about 60 percent of the 15 million privately-held businesses in the U.S. are owned by business owners born before 1964,” says Christopher Nicholas, Shields & Co., at ACG Boston’s DealSource Select.

The math never lies... So, let's do the math. If roughly 60% of 15 million privately-held businesses are owned by baby boomers, today ages 55 to 73, then 9 million businesses are set to hit the market over the next 10-15 years. According to a 2016 survey by BEI, 9% of business owners plan to never sell their business leaving 81% to sell their businesses. 81% of 9 million baby boomer business is 7,290,000 businesses looking to sell in the coming years. If we average that number by the 15 year range they may sell in, that leaves 486,000 businesses to change hands each year over the next 15 years.

According to the math above, each year for the next 15 years an average of 486,000 businesses will be passed down to family, sold to key management, sold to a 3rd party, or the doors will close. The Mergers & Acquisitions (M&A) report shows that a mere 19,232 businesses were reported as sold in 2018.

Do you have a plan or are you hoping for the best? An exit plan typically needs to be established 5-10 years before your exit. If you have less time than that we can still help.