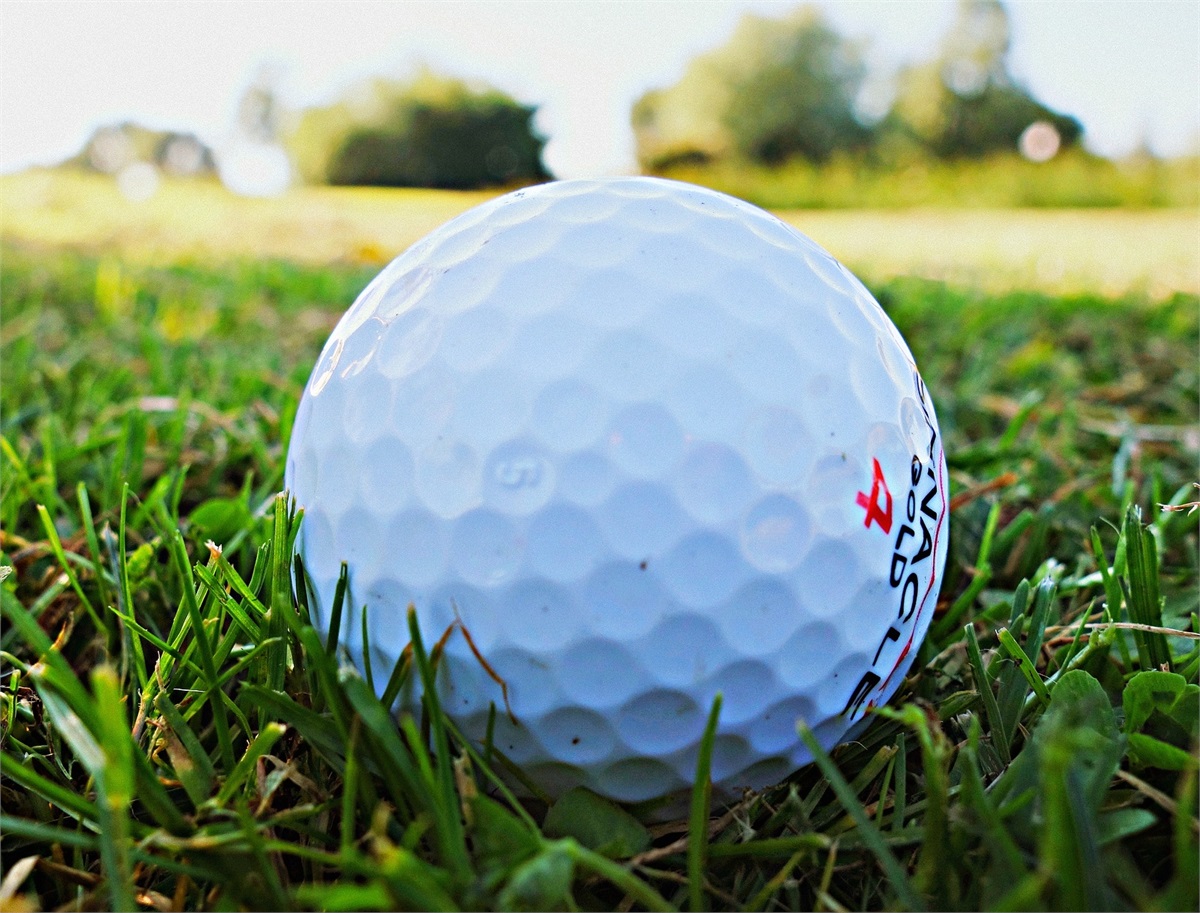 How Your Favorite Golfers in the Masters Compare to Asset Classes

Masters Week is finally approaching. I got married on the Saturday evening of last year's tournament so this year will be tough to top last year. (Yes, compliance and my wife require me to say that....) So, this year although I (again) won’t be making my way to Augusta National, I’ll be somewhere that’s also great, wine country celebrating our first wedding anniversary and visiting my best friend and his wife in the Bay Area. (Thank God I can watch the Masters on my phone…. anyone know if Sonoma gets decent LTE coverage? - anyone?) But all this aside, my point for writing this is to challenge your thinking for this year’s tournament.

This year as you watch the tournament, I want you to think about how the players in the field compare to different assets you may have inside your portfolio. Here's how I see the field:

Phil Mickelson (Dow Jones Industrial Average): Ah, Lefty and the Dow. Just like every time Mickelson steps up to the tee, no one can stop talking about it or look away is the same as when the Dow numbers come out. With Mickelson, you can rest assure there’s always going to be something exciting, good or bad that happens. For example, his incredible open win in 2013 at Muirfield or his epic melt down at the '06 U.S. Open at Winged Foot. People will be watching and following every move...Just like the ups and downs of the DJIA.

Dustin Johnson (Small Cap): Have you noticed how this guy is leading going into the weekend of almost EVERY MAJOR? DJ hits it a LONG way, has a ton of upside, and finally broke through at last year's U.S. Open but every now and then will shoot an 81 in the final round, like he did at Pebble Beach way back when. If he gets the putter going, look out...

Jim Furyk (Savings Bond): Jim is steady, reliable, consistent and counts on our parents and grandparents to root for him. Remember when your grandparents bought you that savings bond for your 5th birthday? They're big fans of Jim Furyk.

Rickie Fowler (Index Fund on a Robo-advising platform): Young, exciting and gathering a lot of attention from the younger fans. Your parents can't figure him out though or why he won't bend the bill of his hat or how he plays golf in high tops and joggers....They're also likely not investing on their phone just yet. They still need you to show them how to FaceTime or turn on the DVD player (That last one about the DVD is aimed at my parents, not yours.... Hi Mom!)

Jordan Spieth (Asset Allocation): Spieth is consistent and does his best to do a little bit of everything well in an attempt to smooth out the ups and downs. Clutch putter, decent off the tee, good iron player but still susceptible to hitting it in the water on 12 like everybody else from time to time. There are usually ups and downs no matter what you're in, even in a globally diversified portfolio.

Branden Grace (Emerging Markets): Grace is from South Africa and is starting to pick up steam on tour. Some say he doesn't hit it high enough to stop it on Augusta's fast greens to contend with the bigger names but never underestimate him like we don’t underestimate any markets such as Brazil, Russia, India, and China, etc.

Bryson Dechambeau (Derivatives) : I'm not sure he'll get in the field (as I'm writing this) but he's a perfect fit for this one. He's got a lot of potential but a little complicated for the average bear.... Every club in the bag at the same length?

Tiger Woods (Collateralized Debt Obligations): Have you seen "The Big Short"? Alright, before you loyal Tiger fans come find me, please hear me out....

CDO’s came around in the 90's, exploded in popularity in the early 2000's, got a little cocky and too big, only to come crashing down with scandal in 2008, 2009...Kind of sounds familiar, right? No matter your opinion of Tiger, he changed the game and if you're a golf fan, you have to appreciate all the popularity he brought to the sport. The pros should love him too; he's made them a lot of money.

There you have it, who knew the Masters looked like a portfolio? Now here are my disclosures:

-Clients, please do not call me and tell me you want the "Jordan Spieth fund" or the "Branden Grace fund."

-Just because you love Phil, doesn't mean he's guaranteed to win all the time...

-Past performance is not indicative or a guarantee of future performance....