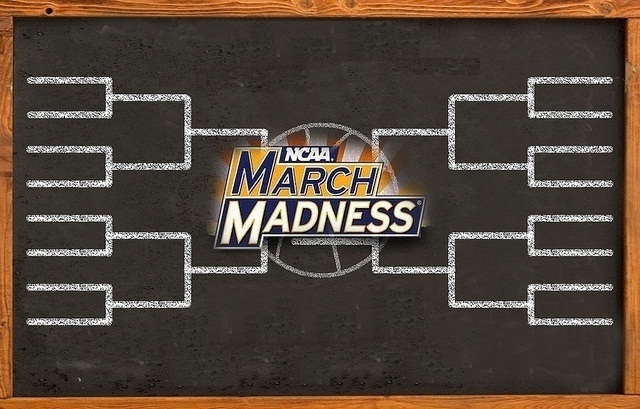 March Madness and Your Retirement Plan

I’m a University of Maryland alumnus. I spend all of March explaining to my wife and children what a Terrapin is (a vicious, warrior-turtle in case you didn’t know).  March is the month where the college basketball universe goes mad as we all watch our teams fight for the ultimate prize…the college basketball championship.  I have been a college basketball fan since 1994 when I was a freshman in college.  I’ve watched 1,000 basketball games and I have yet to see a game called at halftime. No matter what the score is at halftime the two teams play the second half.  It means nothing if you win the first half…it’s the team that is ahead at the end of the game that wins.

That’s exactly what is wrong with retirement planning for most people today. Just like college basketball, there are TWO separate halves when it comes to planning your finances.  The first half is accumulation planning and the second half is distribution planning.  For the most part people only pay attention to the first half of the game because they have been trained that way by the institutions and the self-help/personal finance “experts”.

Accumulation planning (aka the 1st half of the game) is mostly about investment allocations and savings rates.  It’s the half of the game where you can take a little risk and not worry too much about what is happening in the stock market because you have time to ride out the lows.  HOWEVER…this is not the only part that matters.  In fact, for many people, they take too much risk and only pay attention to how many “points they have on the scoreboard”.  Proper 1sthalf planning should be done within the context of what you plan on doing in the 2nd half of the game.

The 2nd half is all about distributing your assets as cash flow to you and your family.  Read that sentence again because it is very important.  The 2nd half is won not by how many points you accumulated during the 1st half but by how much cash flow you can take without the fear of running out before the “clock” runs out.

Most financial institutions in America are only concerned with the 1st half of the basketball game.  They want you to focus on rates of return and accumulation so they can reap the fees of holding those assets for you.  But they do nothing for you at halftime when it is time to adjust to what happened during the first half.  What if you hit halftime with less than you thought you would?  What did they do before halftime to adjust to that and build a distribution plan for you so you can still win the 2nd half?

We all love to watch March Madness because it’s a “one and done” tournament.  There is no second chance.  You win and move on.  You lose and you go home.  Same with planning your finances.  You don’t get a second chance!  So whether you are 25 or 75 you need to begin to think about the 2nd half of the game otherwise you could find yourself in the position so many Americans do…without a plan on how to win the 2nd half and the game.