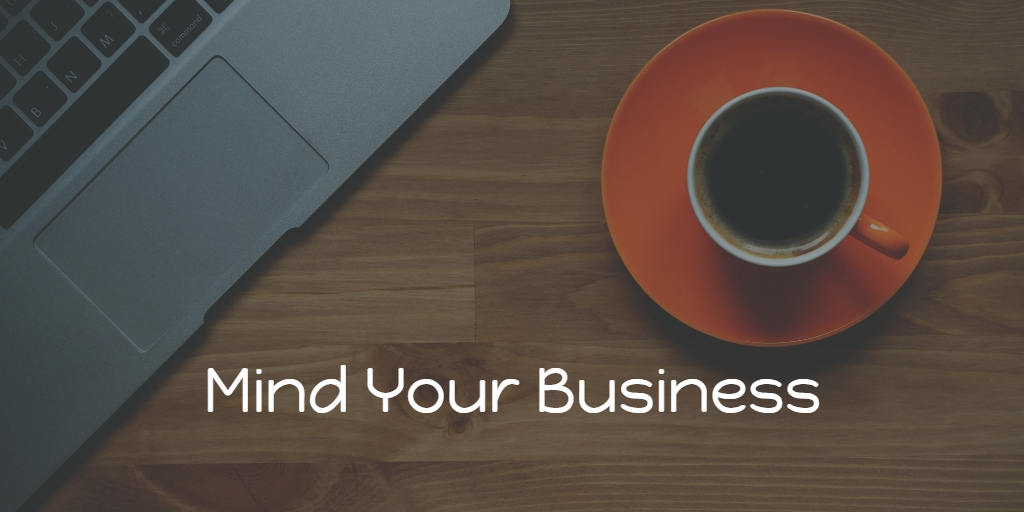 While we want all of our clients to be financially independent, many times people think that that necessarily requires being mortgage-free. In reality, the decision to have or to not have a mortgage is really an asset allocation decision and should also be considered in light of other considerations such as access to capital and asset protection and not solely based on rates of return vs. interest paid.

To illustrate this, let’s look at twin brothers in the exact same situation. Let’s assume that the only difference is that one brother, Brother A, decides to pay off his mortgage, and Brother B, for simplicity purposes, has a 100% mortgage. If everything else is exactly the same, let’s assume they’re both going to purchase a $500,000 home. Brother A and B have $500,000 in the bank, but A decides to pay cash for his home because that’s what all in the financial media told him to do. He also believes that this is a smart financial move. Brother B, being completely insane (kidding, of course), decides to get a 100% mortgage, and in the meantime, takes his $500,000 and invests it very conservatively.

After a couple years, and I know this will never happen (wink), let’s assume that both the economy crashes and they both lose their jobs. Under this set of circumstances, Brother A thought he was most secure, but now, without a job and with no money in the bank, his only asset is his home, which he will be forced to sell to provide all the other living expenses. In this example, since the economy is down and there’s not a high demand for his house, let’s assume he sells it for less than what he bought it for, or the bank has to foreclose. If he sells his house for $400,000, he loses $100,000 guaranteed. While everyone has been told that they are made safer by paying their mortgage off, this set of circumstances illustrates perfectly how he is not better off than his brother. In fact, he is worse off; let’s see how.

Let’s look at Brother B who has a 100% mortgage on his house but has $500,000 invested very conservatively. In that situation, even if the investments have gone down 10%, 20%, or 30%, Brother B has years and years of mortgage payments, as well as money for groceries and other living expenses. As has happened with many of my clients after 2008, the bank, not wanting to foreclose, may even be willing to refinance his mortgage on a more favorable basis.

I am not, with this example, trying to indicate that it is never a good idea to pay off a mortgage. Rather, I’m trying to show that sometimes under the worst set of circumstances, having a mortgage and having cash on hand may actually be a wiser decision than having no mortgage and little in savings.

We could also consider the tremendous opportunities that may exist in the above set of circumstances. Let’s assume that the value of the houses goes down, but both brothers maintain their jobs. With the economy and real estate prices dropping all around them, it is actually Brother B who has an opportunity now. Because he is entrepreneurially-minded, he can take some of his money that was invested and take advantage of some buying opportunities that may exist in the real estate marketplace now.

I absolutely recognize this is a very simplistic example, and that depending on the nuances of the generalizations that we made, the situation could turn out differently.

Another way to think about having a mortgage vs. not is very simply using the same $500,000 value. One could presumably take the $500,000, invest it (again) relatively conservatively, and theoretically have the investment account generate enough income such that each month, the investment account pays the monthly mortgage bill. In this example, the person still has easy access to the money, but his personal cash flows are not impacted.

Lastly, and this is along the lines of where most of my clients end up making the final decision on whether they pay off their mortgage or not: While I am no attorney and cannot practice law, my understanding is that if there is a judgment against you, it is very easy for that plaintiff who won the lawsuit to get your paid-off house. From what I have been told by my attorney friends, if there is a judgment against you, and you have an outstanding mortgage on your home, the plaintiff in this case would have to have enough money to pay off your mortgage first before they could take ownership of the home. Therefore, simply having a mortgage, even a relatively small one, may be a deterrent from others taking your home in a lawsuit.

In summary, paying off a mortgage (for many of my clients) usually restricts their access to capital, increases their risk of losing the home in a lawsuit, and after all is said and done, does not have a long-term positive impact on their cash flow or balance sheet in the long-run.