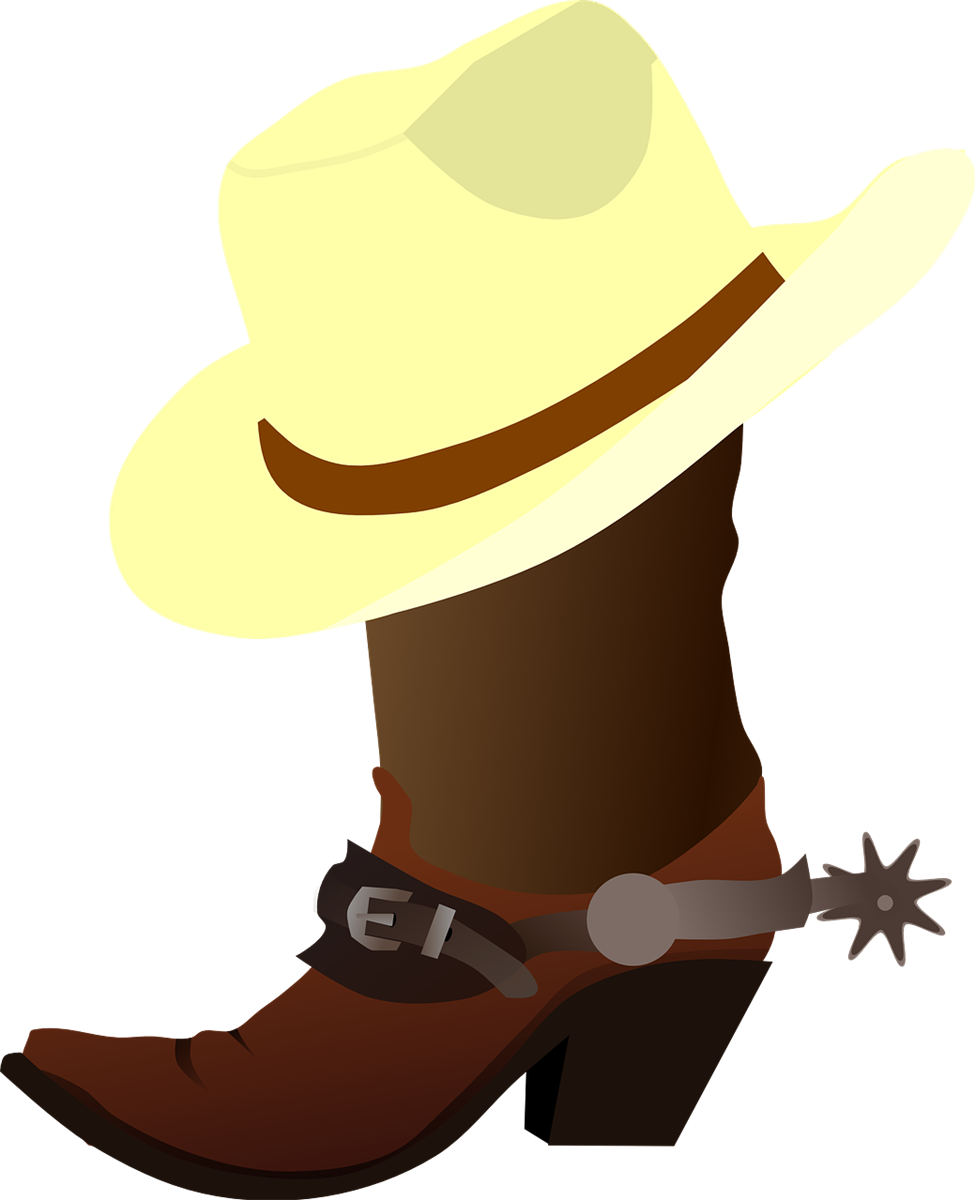 Not My First Rodeo

I first heard that phrase in 1992.  My high school baseball coach used it as a response to some question.  I had no idea what he was talking about but it sounded pretty cool so I began using it too.  I probably used it in some very inappropriate situations…like when a girl would ask me something and I’d respond with “not my first rodeo”….pretty sure I scared a lot of very nice girls away without any idea of what I was really saying!

Of course as the years went by I gained understanding of what it actually meant which made it even cooler to me.  I think I’ve beaten that phrase to death over the years as my business grew.  Even more so since the Great Recession.  But it never meant so much to me as when I actually went TO MY FIRST RODEO.  As in “broncs and bucs, ropes and steers, and the roar of the Sunday crowd” (thank you Garth Brooks).

A few years ago my Father In Law took a bunch of his sons-in-law to the National Rodeo Championships in Las Vegas.  It was a kind of annual thing he has done forever apparently and the other guys had been plenty of times.  But this time was my first time.  I had no idea what to expect.  I grew up in Pittsburgh, New York City, and Washington DC.  Not many steers wandering around those towns that had to be wrangled.  And even though I liked country music a lot, I had no idea what a rodeo really was.

If you’ve never been to the rodeo, the experience starts at the door to the arena (rodeo championships are held in an arena…I doubt regular rodeos are).  When I say “experience”, I really mean, “smell”.  There are horses and steer and bulls and real life cowboys.  And I’m pretty sure all of them use the floor of the arena as a restroom, cowboys included.  I looked around and no one else seemed to think twice about it.  To me, my eyes were watering like the first time I changed a baby’s diaper.  But I kept moving with the rest of our crowd.

Seated in the arena, I could really look around and gain my bearings for the first time.  People were dressed radically different than I was.  I mean I did my best.  I had jeans on and my “boots”.  By boots, I mean the half boot look that guys like me wear that look like boots, but aren’t really boots at all.  The other guys and gals had BOOT boots on.  And belt buckles.  And I mean BELT BUCKLES.  They all looked pretty serious.  I guess this was like me going to a Pittsburgh Steeler game.  I am there for the experience, but come game time I want you to leave me alone (I’m serious about my Steeler football).

Yep, I was out of my element for sure.  The smells, the food, the dress, the sounds, everything was alien to me.  Add in that this was in Las Vegas and it just compounded the effects.  All of this was overload for my sensory receptors and the rodeo hadn’t even started yet!  And then it did.  It started.  Oh man did it start.  The gates opened and the big, brown beasts ran out (not sure what they were really…cows?  Bucs?  Steer?  I literally don’t know) and then the horse comes out with a dude on it with a rope.  He chases the animal down (I’m wondering how horses cut like that without blowing their knees out) and ropes it and SNAP!!!!  The neck jerks back and the animal goes down.  The cowboy jumps off the horse and ties the animal up and he does this all for time.  The dude (dude actually means something to cowboys…whereas I use it for anyone I meet) who does all this the fastest wins money.

And that’s the rodeo.  Smells, sounds, music, clothes, violence, action, cheers, money, competition, and so much more all wrapped up in one night.  My first rodeo.  Wow.  I took in a lot.  I missed a lot.  If I go to more of these things, I will no doubt see and experience things differently because I will already know what to expect.  I can draw on my experiences.  But I’ll never understand it like the cowboy on the horse out there in the arena.  I’ll understand it from a spectator viewpoint.  I could even bet money on the events and feel MORE of what’s going on, but still not in a way like the cowboy.  The cowboy does it for a living.  He has forgotten more about belt buckles and cow guts then I would ever be able to learn.

Now I know exactly what I mean when I use the phrase, “not my first rodeo” with my advising and coaching clients.  It means that I’ve been doing financial coaching for advisers and personal clients now for 20 years.  I’ve seen as much in 20 years as most will in their lifetimes.  I’ve seen the “New Economy” followed by the tech stock crash.  I’ve seen the real estate bubble grow and burst only to now be growing again.  I’ve been through 9/11, the three negative years in a row to start the decade, and the Great Recession.  I’ve been through client deaths, new born babies, retirements, new jobs, graduations, divorces, marriages and more.  I’ve played the role of investment advisor, balance sheet keeper, insurance analyst, budget maker and breaker and sometimes even marriage counselor!

I have forgotten more in almost 20 years than the average person could possibly learn by reading a money magazine or attending a financial guru’s (I use that term lightly) seminar held at a local church.

Like the professional cowboy, I do this for a living.  It is life and death sometimes.  My clients rely on me to be there.  They rely on me to give them specific and sound advice for them and their specific situation. Like the cowboy, my family relies on me to be the best at what I do.  I don’t win trophies or belt buckles.  I win the trust of real people.

I would never attempt to go do what the cowboy does.  Never.  I can read magazines about it.  I can watch TV shows about it.  But I can never be the cowboy.  I can even go to 100 rodeos.  I will gain a level of comfort in the arena, but I’ll never be the cowboy.  When it comes to telling people that this isn’t “my first rodeo” when I am advising them.  I’m not saying it with arrogance.  I’m explaining that I have a level of knowledge and experience that runs so deep that it’s hard to tell where I end and my advising begins.  It’s who I am.  It’s what I do.  Everyday.