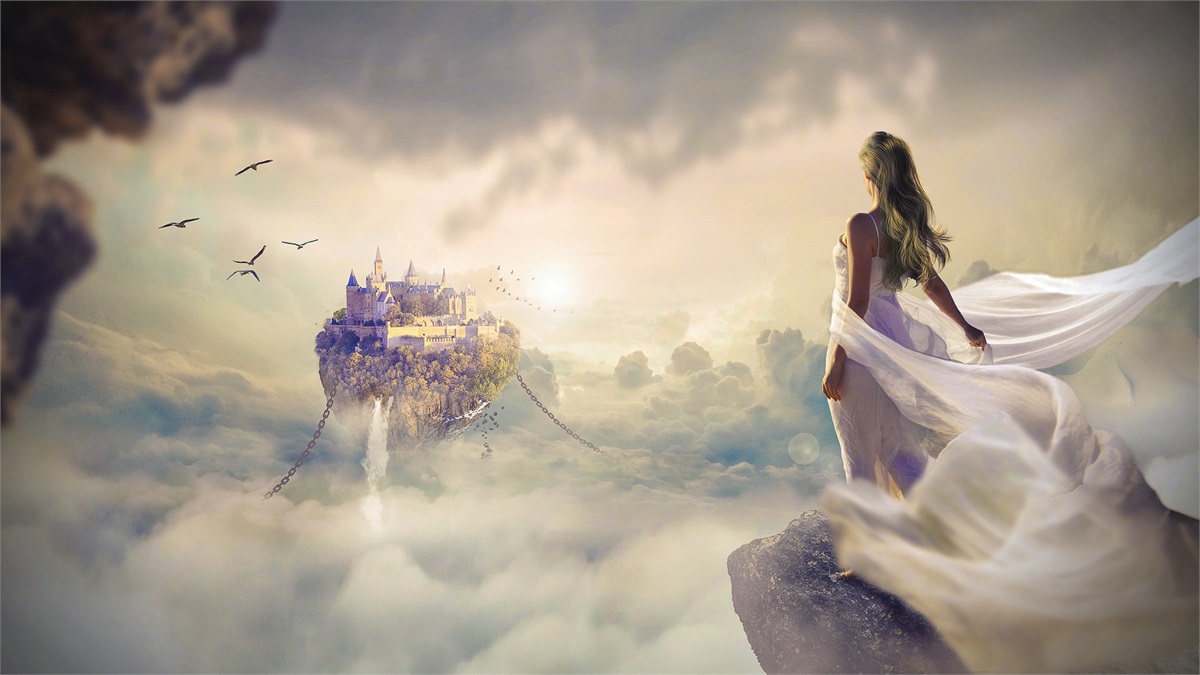 Put a Moat Around That Castle!

Since the beginning of man we have demonstrated our wealth and influence in a physical way.  In medieval times people displayed their wealth by building elaborate castles.  I don’t know how long it took folks back then to realize it, but at some point they DID realize that they needed to defend that castle.  Makes sense.  If you have what someone else covets, it’s only a matter of time before they just take it from you.  It’s up to you to defend what you have.  So back in the day people built walls.  But people scaled the walls. So then they added lakes called moats around the walls.  But people swam the moat.  Then folks added alligators to those moats, then they put boiling oil on top of the walls, then the added spikes and on and on it went.  It’s a never ending game of acquiring wealth and then spending wealth to protect the wealth.  Crazy, I know, but it’s just the way man operates.

It’s no different today really…at least it shouldn’t be.

If there is one thing that is common among most of my clients it’s the fear of having enough.  “Do I have enough to retire”?  “Do I have enough for college”?  “Do I have enough for the home on the shore”?  “Enough” is a scary thing for people who already have all the basic needs met.  Most Americans would look at my clients as wealthy.  While wealth is all relative to what you make and have yourself, I do find that my clients feel like their basic needs are met and are looking to the future and what they can build for themselves.  They have some amount of wealth either in assets or in a high income (that promises wealth in the future).  In modern times that wealth, those “ink dots on paper” or “pixels on your mobile app”, is your castle.

It really surprises me that people today don’t put a moat around their castle.  Or if they do, they just sort of “check off the box”.  They buy cheap insurance and legal documents so they can say they’ve built their defense.  But that is very much like building a wall half way around your castle.  Or building a moat but leaving it dry.  Why even bother???

One of the first things you should consider doing no matter where you are in the construction of your castle is to address defense first.  Build a wall, dig a moat, put alligators in it, put spikey things on top of the wall, etc. etc.  For the modern man or woman this means purchasing lawsuit protection (liability insurance), making sure you have proper long term disability insurance (the free group stuff at work isn’t enough), having your wills and trusts looked at by an actual estate attorney, and buying life insurance.

I know it’s not fun and sexy to talk about protection.  Who wants to think about bad things that can happen???  That’s exactly why no one gets it taken care of.  Bad behavior will ruin your finances quicker than any other issue.  And it is definitely bad behavior to ignore the moat around your castle because it isn’t fun to talk about!  Worse…it’s very poor form to ignore defense because you’d rather spend the money on something else.  Picture this: the King decides to ignore filling the moat or finishing the wall because he would rather have a nicer pool to swim in or maybe he would rather take a nice vacation.  He could do those things, but it wouldn’t take long for his wealth to be taken away from him.

If we are going to spend time designing your castle while building your wealth, it would be unprofessional on my part (and poor form on yours) to NOT address your defenses.  And those defense better last a lifetime…I mean as long as you have a castle to protect, you better have a moat!

If you haven’t addressed in a most sincere way the above questions, it’s time for you to find a professional who will help you with this.  Maybe you can pay someone a fee for them to look at this for you or maybe you can just ask a friend for a referral to a trusted adviser.  In either case, it’s time to build that wall and fill that moat!