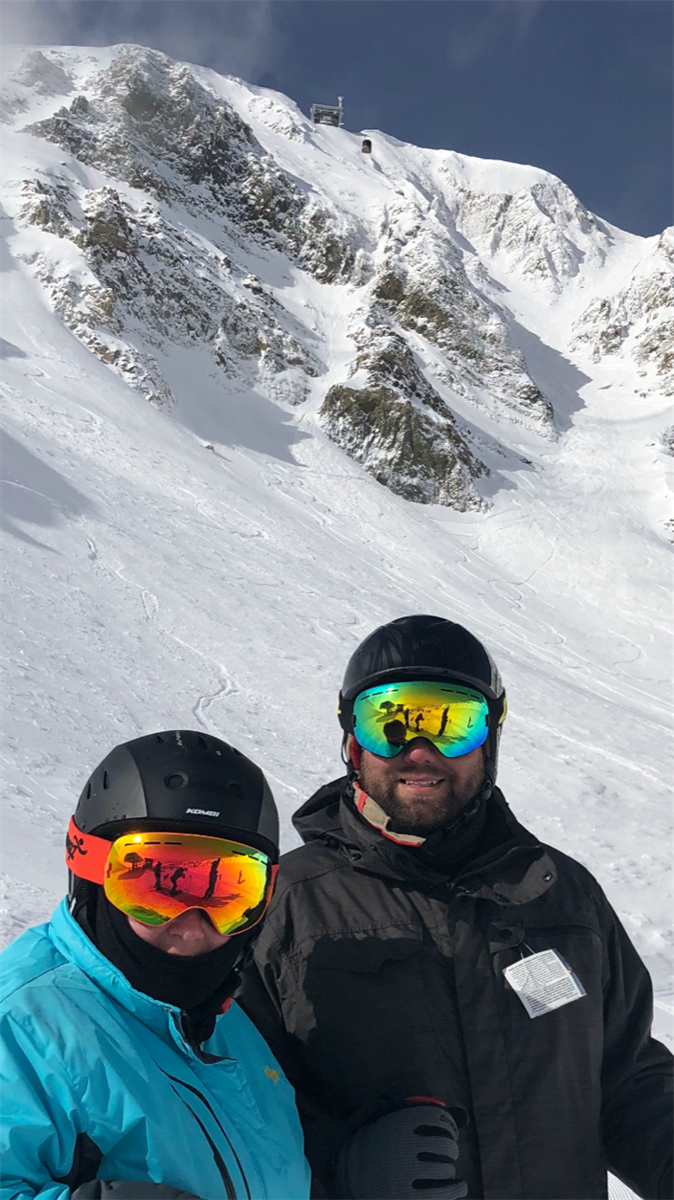 Without looking on your favorite search engine, can you tell me the first person credited with climbing Mount Everest? The history books tell us that New Zealander Sir Edmund Hillary, along with his Nepalese Sherpa Tenzing Norgay, became the first climbers confirmed to reach the summit on May 29, 1953. But if you search a little deeper, you’ll find the names of two other explorers – Andrew Irvine and George Mallory – that are believed to have climbed to the 29,035-foot summit nearly 30 years before Hillary and Norgay. In fact, the pair were sighted only a few hundred yards from the summit on June 8, 1924.

So why aren’t the names of George Mallory and Andrew Irvine in the history books?

Mallory and Irvine never made it down the mountain to tell anybody of their feat. Mallory’s body was found in 1999, on the side of the mountain, frozen in ice - 75 years after his demise. Irvine’s body has never been recovered. Sir Edmund Hillary was once asked his view on the Everest controversy: “I do not know whether Mallory and Irvine reached the summit. What I do know is that Tenzing Norgay and I were the first to get to the top and back down to the bottom again.”

Get to the top and back down again. While I know he wasn’t talking about financial matters, Hillary’s answer rings true for all of us facing the gigantic summit of retirement. A successful retirement is not merely getting to the point of stopping work. For when the person stops working, her cash flow stops completely. And now she must call upon the assets she has so diligently saved to provide the cash flow she requires for the next stage of her life. All the pressures she has felt in accumulation – taxes, market fluctuations, lifestyle considerations to name a few – don’t go away when she stops working. Those pressures get shifted to her assets. And those assets must now face pitfalls that could potentially wreck the route back down the mountain, from the day of retirement to the day the clients no longer need cash flow – ultimately, the day they die.

Stop and think: how much financial information out in publication focuses entirely on reaching the summit, the day of retirement, and gives little guidance on how to get through retirement? I have found this to be true. Unfortunately, most of the answers coming from my industry on how to take withdrawals and money in retirement don’t create less stress and anxiety. In fact, the answers can often leave just as much uncertainty in a plan. And for some retirees, they will only know that retirement was a success in hindsight after they have come down the mountain. To use our mountaineering friends, that would be like starting on the journey to the summit of Everest, only hoping to see the bottom of the mountain. Shouldn’t there be a plan, a methodology, a course of action of which we already know the outcome? Shouldn’t there be contingencies to know that if the path must change course, it doesn’t totally negate our ability to get down the mountain? Shouldn’t getting down the mountain provide more certainty than hope?

As people reach that summit of retirement, their fears about getting down the mountain are just as frightening as it was reaching that day of stopping work. The pitfalls are just as significant. Contingency plans must be made, just like they were made on the ascension. More importantly, a methodology must be embraced to address all of the pitfalls of a journey that is only half over. Ask any Sherpa on Mount Everest – the pitfalls exist both on the ascent and descent. Ask George Mallory about those pitfalls. Seek the help of a Tenzing Norgay – a Sherpa that guided Hillary on a mountain, both to the top, and then successfully to the bottom.