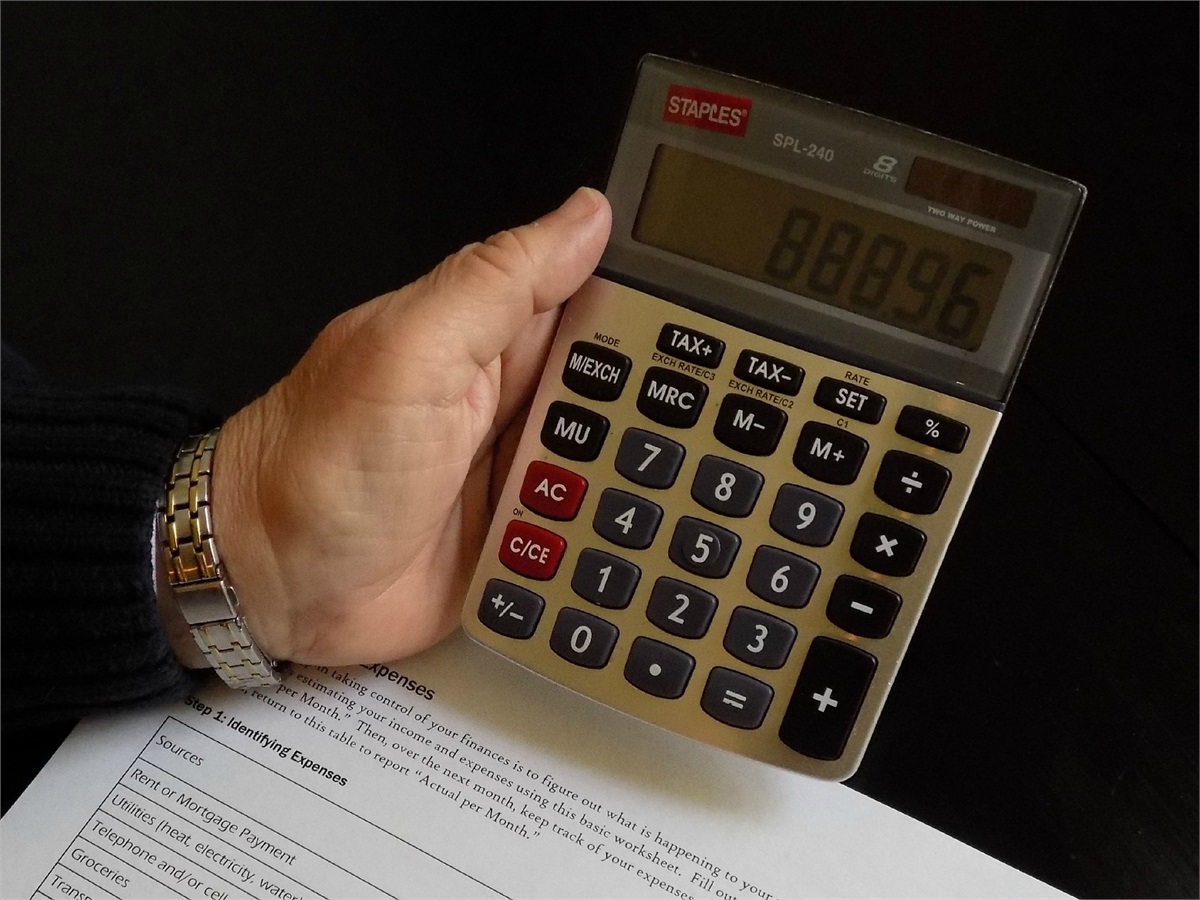 Residents – The Needs Vs Wants Struggle of Living Like a Doctor

For most residents and fellows, their financial hope during training is to survive long enough to get a job and start making “real” money.  What’s funny is that the $50,000 a year salary they make during residency is what the average household in America brings home each year.  Think about that for a second: For the average person, $50,000 IS “real” money. So how does someone in that situation ever get ahead?  And what can YOU do as a resident to make sure you position yourself for future success? The answer lays in each one of us and it can be summed up in two ways: human behavior and human psychology.

As I’ve mentioned in previous blogs, human behavior and psychology are the main reasons most people fail at anything in life. People have the tendency to not be intentional about their behavior. This is true when it comes to of course finances but also health, fitness, diet, relationships, spirituality, business, careers, etc. When people are intentional about their behavior and practice good behavior, they then understand what it is to operate as a productive, intentional person.  (A feat many still have a long way to go before they conquer).

We currently live in a time of wants, not needs.  You don’t do things in life based on what you need; you do things based on what you want.  You don’t need an Audi; you could do just fine with a Honda.  But your friend just got a new Audi and it is awesome! So of course you have to get one too.  You don’t needa 5-bedroom house, but you want to live in this part of town and EVERYONE has a 5-bedroom house.  This is toxic behavior because you’ll never run out of wants. But, if you instead made decisions based on what you need, it would revolve around the same three things that science has shown that all humans need to survive – food, water, and shelter.  That’s it, end of story.

Making decisions based on wants is also why people can never seem to create, (and stick to) a budget. If you don’t understand your behavior, you’ll never create a budget to compliment you. You will create a budget and feel REALLY good, but you won’t stick to it because things are going to come up that influence your behavior more than what you wrote down on your excel spreadsheet.  That’s called cognitive dissonance – holding two contradictory beliefs or values – You know you needto save versus you really wantto spend.

This leads straight into the psychology piece.  Let’s go back to that 403(b) or 401(k).  Your employer knows that you are not going to save money, so they take it out of your paycheck before you can get your greedy hands on it.  That money is out-of-sight, out-of-mind.  You don’t see it.  You don’t get used to living on it.  Your lifestyle addiction doesn’t have a chance to take it from you.  The average savings rate in the U.S. is about 5%, which is about the match that many employers will contribute for employees.  That means the only place most people are saving is to their 401(k) or 403(b) because it is forced savings.  It is out-of-sight, out-of-mind.  We need to create that same psychological experience with our personal savings…

You have a checking account.  Your money gets direct deposited to your checking.  You then proceed to live life out of your checking account – mortgage, rent, gas, groceries, concert tickets, a night out, child care, etc. all flows out of that account (or you put it on a credit card and pay your credit card off from your checking account – same concept).  Whatever money that is left over, maybe you save, maybe you just roll it over to the next month like old cell phone minutes from AT&T.  You will never get ahead by managing your finances that way.  That is reactive savings and it’s just letting your money manage you.

From there, it’s up to you to figure out how to maximize the money going towards the last account at a different bank by managing your behavior around the first account.  Once you build that habit, and create consistency, then it allows you to use the opportunity fund for other things – investing in real estate, a business, stock, bonds, mutual funds, etc.

If you can set up that system early on in residency, it will relieve many headaches later on.  Get started early.  Joie de Vivre!