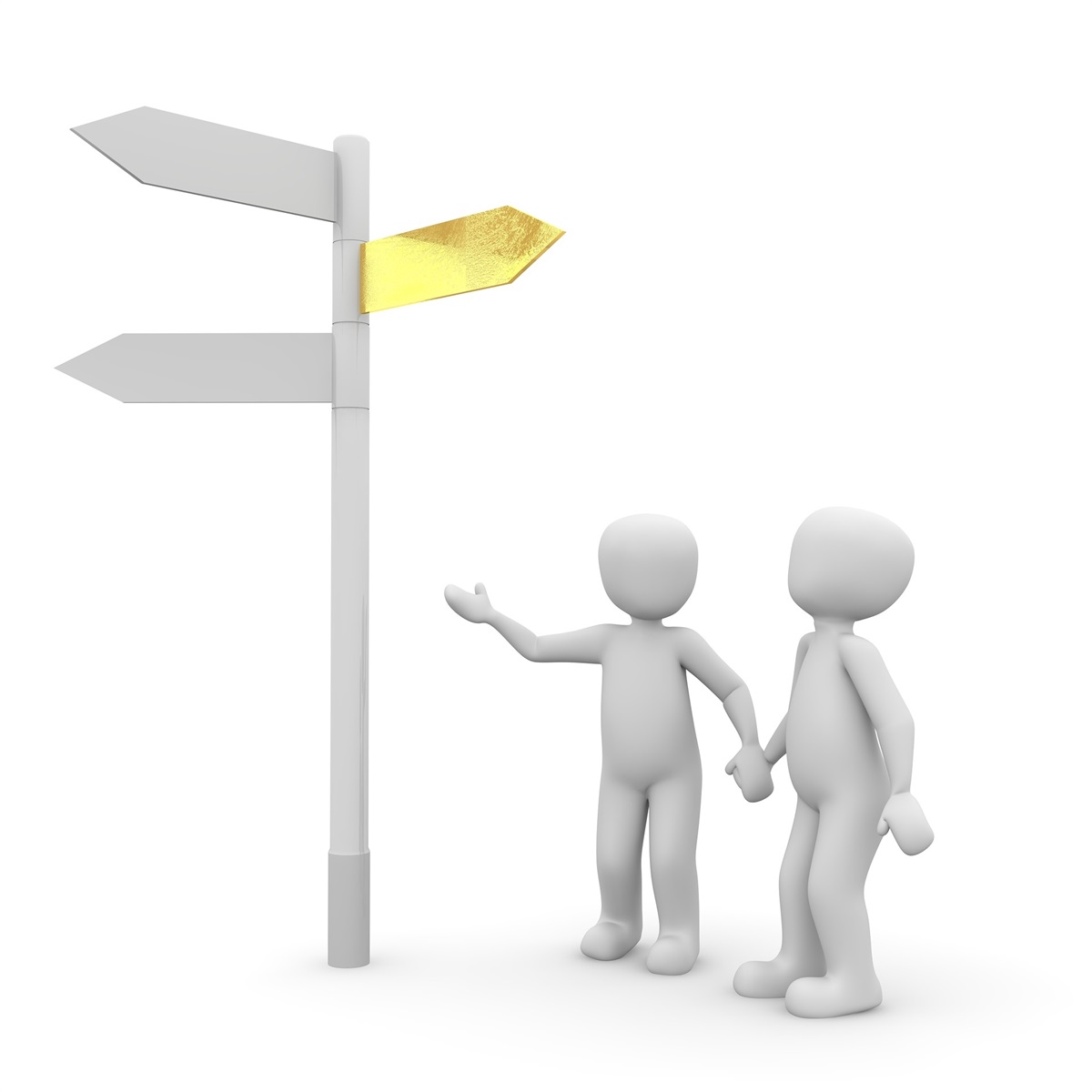 One thing the human animal is notoriously bad at is learning from our own history.  I think this is because we are emotional creatures, not logical ones.  If we were truly logical beings, then we could analyze a data set and then only repeat good outcomes.  This wouldn’t guarantee success in every instance, but it would give us the best chance at re-creating successes.

In the world of investing, human beings are just not equipped to make good decisions.  There are exceptions to this rule but those exceptions simply prove the rule to be true.  Look, no one wants to be told they don’t make good decisions…I get that.  But when we collectively make the same mistakes again and again then we need to call it what it is…bad decision making ability.

And before I get too far into this discussion I want you all to know that I am not immune from this when it comes to investing.  I am a human and I have the same fear and greed drive bred into me.  The big difference in me and most of you is that I have a coach who helps me make my investing decisions.  Even after 20 years as a financial advisor I don’t make my own investing decisions…not because I don’t know HOW.  It’s because I am emotional about my money.  But my coach isn’t emotional about my money so I follow his advice.  This is the role I play in lives of my clients.  I’m their behavioral coach.  I am not emotional about their money.  I can detach from it and help them make a good decision, unlike my ability to detach from my own money.

We are all in this together and no robot advisor or “guru” on the internet can save you from poor behavior.

Let’s look specifically at two examples of trying to predict the future as it relates to individual stocks.  These two examples will provide you with the context to understand (I hope) that no matter how much you think you know or how much you think your co-worker, brother in law, or stock broker knows…. the truth is no one can predict the future of individual stocks.

Example 1: The Failure of Kodak

Kodak was founded in 1880 and at one point accounted for 90% all film sales.  In 1996 Kodak had more than 145,000 employees and over $16 Billion in revenue.  In 1977 Kodak’s stock price was a lofty $96 per share.  Who in the world could have predicted that a company with a 100-year-old history and 90% market share and it’s very own Americana tag line (“a Kodak moment”) would collapse in relatively short order?

What happened?  In a word: technology.  While Kodak tried to figure out how to deal with industry disruption, companies like Apple and Facebook ate its lunch.

Think for a moment of all those corporate executives who sat on their company options.  They just couldn’t bring themselves to sell that stock and I imagine there were many who rode that stock from $90 per share all the way down to .35 cents per share. Why would they do this?  Here are some reasons:

But all those reasons ignore the greatest contribution to company value of all: the market decides the winners and losers and the market is made up of billions of people around the planet.

Example 2: The Success of Apple

In 1985 Steve Jobs was fired from Apple.  At the time, it was a signal to most investors that the company had no future.  They were a once-great innovator that had simply run its course.  A little more than 30 years later and Apple is the most valuable company on the planet and has a market cap of about a half a TRILLION dollars.

How the heck did that happen?  Why didn’t Kodak have that same comeback story?  Well since I can’t predict the future, I probably don’t know the answer to my own question, but here is my best guess: Apple paid attention to its competition and to its industry’s disruption.  Kodak didn’t.  Simple, right?  Wrong.  Remember, there are billions of people in the market and they all get a vote on the success or failure of companies.

Here is the lesson in Kodak and Apple: you don’t know the future.  Neither does a CEO of a company or a co-worker, friend, stock broker, or even ME!  No one knows what companies will win and which will lose.  But we do know this:  The stock market as a whole rises over long periods of time.  The only predictable way to participate in those long-term gains is to:

I wish it was sexier than that.  I really wish you could trade options/pick stocks/day trade/speculate and gamble your way to riches.  I wish phrases the brokers threw at you like “tactical asset allocation” really meant something.  But you can’t and they don’t.

I don’t want you to be the Kodak story.  But here’s the crazy thing: I also don’t want you to be that Apple story.  The first is obvious, but why not Apple?  Because if you get lucky in a stock, you begin to think it was a skill…and you can always tell luck from skill by its duration; the longer you play the guessing game, the probability is high your luck will run out.  In the long run, you aren’t going to pick all the Apples.  In fact, you are going to pick more Kodaks then Apples.  So why take that risk?  Be boring.  Follow the rules.

That’s how you become an amazing investor.  You do it the boring way.  No one will hear about you if you do it right…until decades later when we look back and say, “how did they DO that”???