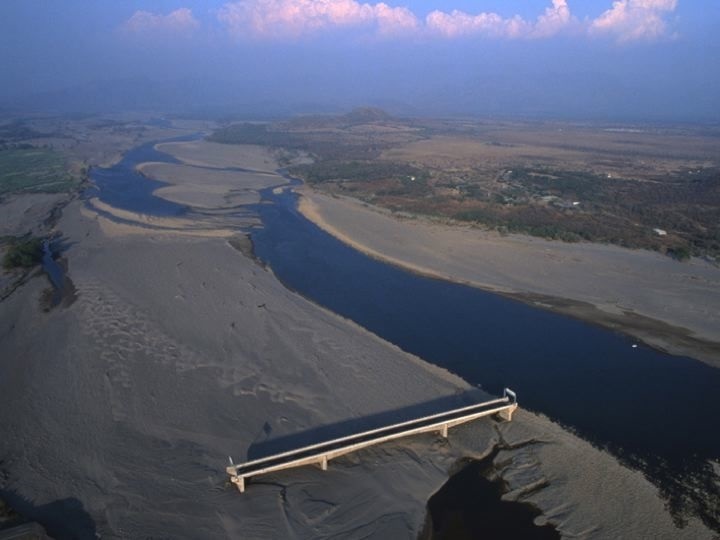 The River Has Moved!

The Choluteca Bridge in Honduras was built with such design strength that it could withstand the worst of hurricanes. When Hurricane Mitch came in 1998, it dumped 75 inches of rain in less than four days and destroyed 150 Honduran bridges, but not the Choluteca Bridge.

While the bridge itself was in near perfect condition, a wider view revealed that the roads on either end of the bridge had completely vanished, leaving no visible trace of their prior existence. Of even greater significance, however, was the fact that during the massive flooding caused by the hurricane, the several hundred feet wide Choluteca River had carved itself a new channel and no longer flowed beneath the bridge at all; the bridge now spanned dry ground.

Financial planning strategies developed in the past decades are like the Choluteca Bridge. They were designed and built for a different river – the river where life expectancy was shorter than today, where large companies had pension plans. The river of strong GDP growth, double digit stock market returns and low volatility and interest rates on savings and bonds much higher than we see today or will see for the foreseeable future. That river has moved and the bridge we used to use has been rendered useless.