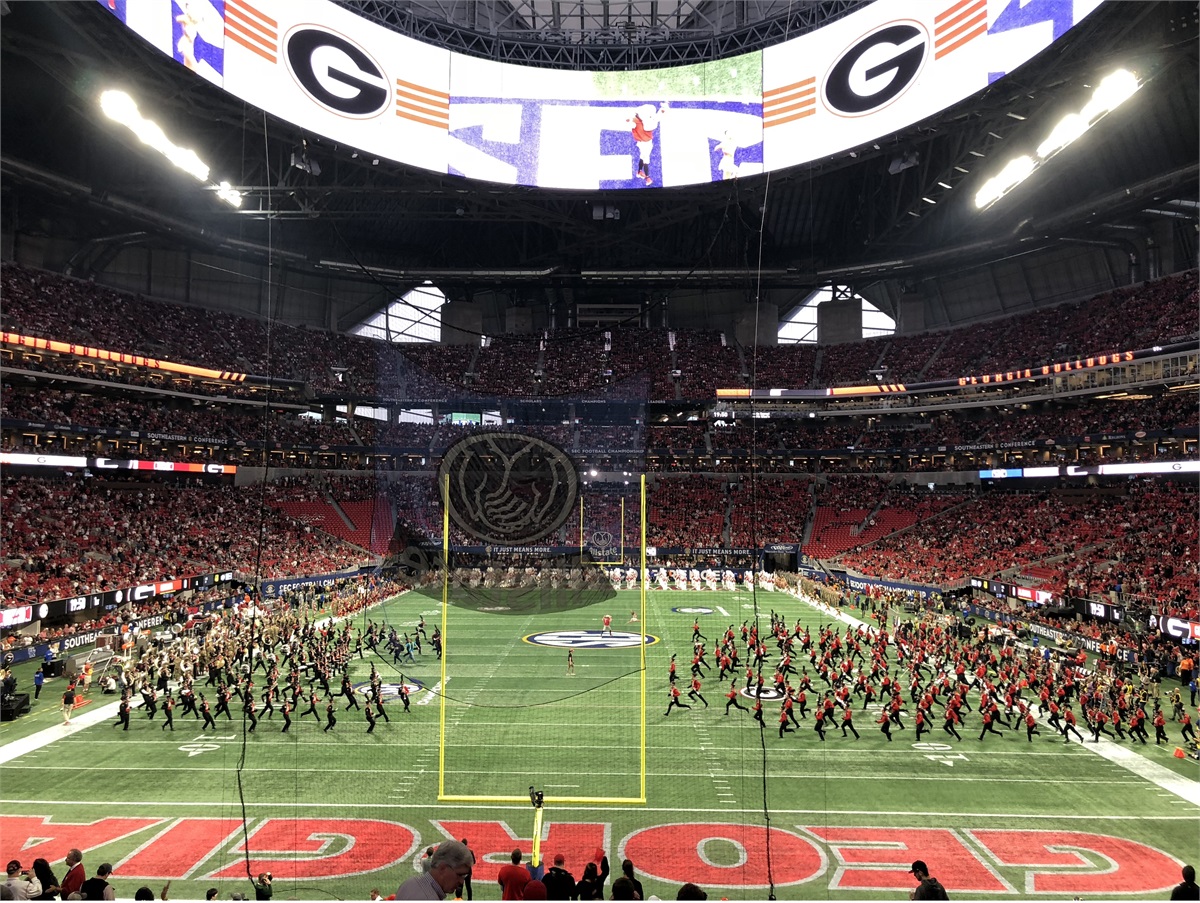 For those who know me fairly well, you know that I'm a big Georgia Football fan. Now, there are a lot of people that can say they're a "big" Georgia Football fan, but to give you some background… I attended my first game when I was 2 years old. My family has had season tickets for 40+ years. My wife and I are season ticket holders. My current Georgia/Florida streak sits at 20 in a row. And at one point, I went to 56 games in a row (home, away, and postseason) and 94 out of the previous 100.

I say all of this to give you some perspective on how a loss like the SEC Championship might impact the behavior of someone like myself. Particularly a loss that is eerily similar to the loss experienced only 11 months ago during the National Championship game.

My professional training has groomed me to be a big picture thinker. When it comes to personal finance, this is extremely important for multiple reasons, and I think the same is true for my perspective on Georgia Football.

In personal finance, it is important to understand how each and every decision you make impacts other areas of your financial life. When you make a financial decision (i.e. spend a dollar), it has ripple effects into other areas of your financial life. That dollar can no longer be used for other purposes, and therefore has consequences (lost opportunity cost.) This leads to a very inefficient and uncoordinated financial life. The best football teams have superb organization and coordination between each player, coach, and unit. In my experience, most people's financial lives are unorganized and uncoordinated, leading to inefficiency, waste, and duplication. In football, this leads to penalties, sacks, dropped balls, and ultimately losses.

It's important to always understand your exact location on your financial journey, the same way a player needs to know where they are on the field at all times. And it’s also important to always understand the score in the game, how much time is left, how many timeouts are available, etc. It's no different in your financial life. Do you have a keen understanding of which direction you're heading? You may think you're on the right path, but are you extremely confident? Way too often people wake up later in life and realize they're not where they want to be, and then it's too late. You can't go back in time, and Kirby can't go back and change his fake punt call.

The #1 indicator of financial success is the ability to delay immediate gratification. (You may have heard of the famous Stanford marshmallow experiment). Immediate gratification decisions are very emotional decisions. They're reactive. They're not proactive decisions that are made in the larger context of hopes, dreams, and goals. Money is a very emotional subject, and people's behavior is the biggest impediment to their success.

A large part of my professional role in a client's life is helping them manage their behavior. This professional training and expertise have helped me learn how to manage my own behavior and emotions in all areas of my life. In my younger days, I used to get very upset and emotional after Georgia losses. A few specific games and reactions I'm still embarrassed about today. (Hopefully, no one remembers them.) But things are different now. My perspective is different. Chalk it up to older, wiser, more mature, or my experience in this career.

Now back to the game…

So here's how I view Georgia's loss to Alabama in the SEC Championship Game. First, let's remove specific plays and players from the thought process. Let's focus on the big picture.

Nick Saban is arguably the best college football coach in history. He is currently tied for the most national titles, and I have no doubt he will surpass Bear Bryant to take that crown before he retires, possibly even this year.

Therefore, I think it's this simple. From a big picture perspective, Kirby Smart is ahead of where Saban was at this point in his career. His career path currently is miles ahead of where the best coach in college football history was early in his career. No future is certain but given this understanding, I'm accepting of this loss. Yes, it hurts. Yes, to have happened twice within one year at the same place to the same team to the same coach, it hurts even worse. But when viewed through the proper lens, I think the pain heals quicker. Yes, Kirby made some mistakes. He's a young coach. He's an inexperienced head coach. He's going to learn from his mistakes and get better. He's led the best college football coach ever in 119 of the past 120 minutes. The future is bright. He'll learn from this. This will make him a better head coach. The trajectory Georgia football is on under Kirby's leadership is through the roof, and this is way more important in the grand scheme of things than one game.

But, what about your personal financial trajectory? Are you emotional and reactive in terms of your personal finances, just as many Georgia fans are when they only look at the SEC Championship game and its outcome? Do you panic when the stock market is volatile, just as Kirby did on Saturday night? Or, are you calm because you understand how you can benefit from volatility? Are you delaying immediate gratification and first prioritizing protecting your cash flow and saving the right amount of money, an amount that's measured and defined specifically for you? Are you confident there are no holes, gaps, inefficiencies, or blind spots that could lead to financial failure or threaten your definition of success?

There aren't many consequences over poor behavior around Georgia football, but there are devastating consequences of poor financial behavior. Do you have a professional expert that's coaching you in ALL areas of your financial life and how to properly behave to avoid financial failure and live the life you deserve?