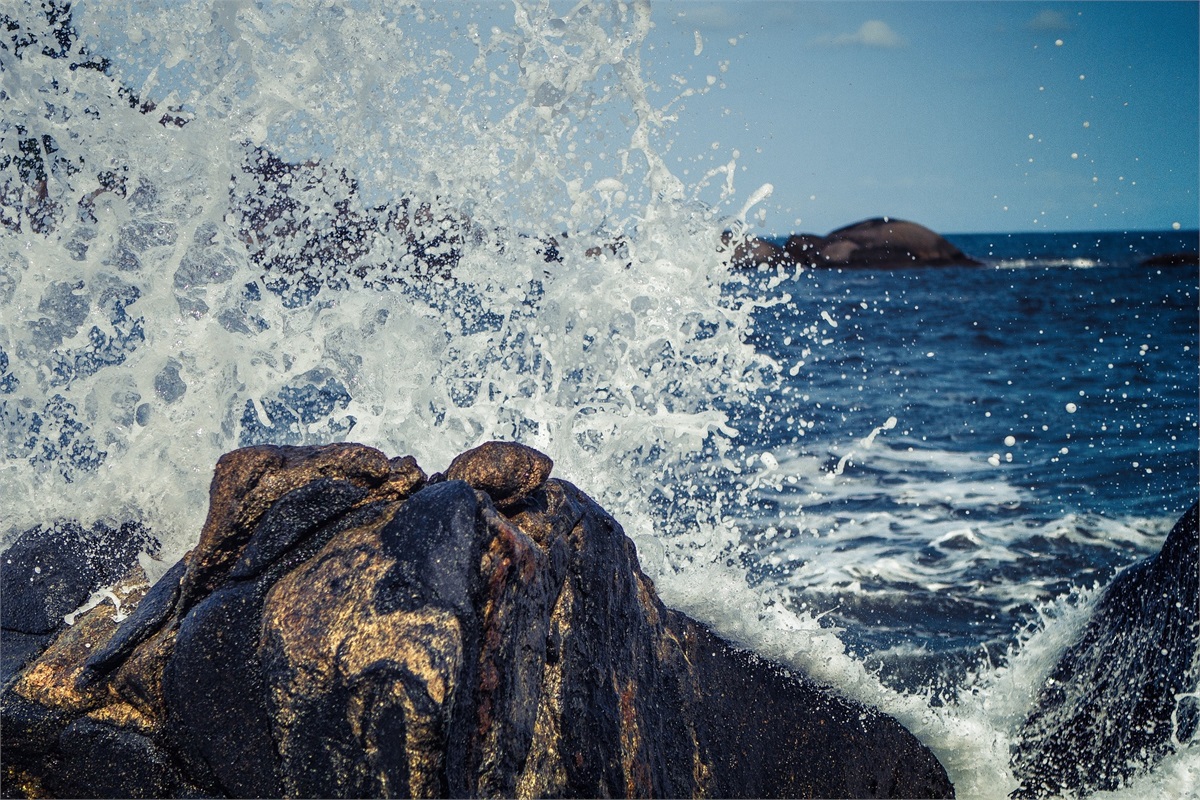 WHEN markets turn it can come as a complete surprise to even the most experienced person. We often don’t know when the market has officially turned while we are in the midst of it. It’s easy to look back in history and look year to year or even month to month and recognize the beginning or end of either a bull or bear market, but in our daily living we just can’t see it turn that quickly.

As I write this article in late December 2017 we have all benefited from a large and long run up in the stock markets. I like to use the plural because if you are my client you know that I look to more than a dozen stock markets globally rather than the singular Dow or S&P 500 that most of your friends or the media refer to as the stock market. Yes, the markets are on fire and like all fires, this one will naturally run its course as well. When? I don’t know. But here’s what I can tell you: WHEN the market turns the best course of action is to not fight it. Get to an elevated position where perspective can give you a better view and you will see that this time is NOT different and while others thrash about trying to DO something...usually the best course of action is no action at all.

Rip currents (a.k.a rip tides) can kill people in the water. Swimmers who are caught in a rip current and who do not understand what is going on, and who may not have the necessary water skills, will panic, or exhaust themselves by trying to swim directly against the flow of water. To add to the danger, rips are all but impossible to see while in the water. So here is a natural phenomenon, that appears out of nowhere and if you fight it and exhaust yourself….you drown. Sound familiar? Yeah. It’s like fighting a turning stock market. For one, you’ll never predict it’s onset. Secondly, once you realize its in effect, if you fight it by pulling money out or demanding your broker or advisor DO something you are making matters worse not better.

The way to survive a rip tide is to not swim directly against it...you must swim lateral to it until you get out of it. Simple. Most of us know this information. But if you do get caught up in a rip current most people panic even though they know what to do (and not to do). This is when the lifeguards come into play. Lifeguards know that when they are needed most is usually when the drowning victim is least likely to comply with directions. The lifeguard swims out to the victim and first tries to calm them down. The victim can’t thrash about wildly because if they injure the lifeguard now BOTH are going down and the victim doesn’t stand a chance. So the lifeguard is forced to coach the victim to ignore all their hard-wired natural instincts to panic and instead...to calm down and turn control over to the expert who will guide them easily out of the rip tide. If the victim can do this...if he can be coached to ignore his instincts, he stands a good chance to survive. If he can’t then his odds of survival are small.

This is the exact same situation when market volatility turns red. When this happens you are likely to be in an even WORSE situation than our swimmer in the rip tide. Why? Because at least the swimmer didn’t have hundreds of onlookers screaming at him that he should panic and that he won’t make it out because this riptide is the worst one EVER! What??? Who would do that??? Ummm...the media. And your brother-in-law. And your co-worker. Maybe even your BROKER. Don’t listen to them. Any of them. They aren’t there to save you. I’m not sure exactly what they are trying to do but saving you isn’t one of them. Think of it like this...if you find yourself in a rip current and two lifeguards swim out to meet you, would you follow the one screaming and thrashing about or the one who is calm and strong? Whichever one you prefer in that scenario is who you should look for when the markets turn.

I’m not saying that markets turning negative isn’t scary. Of course it is. This is your money and money is emotional. Anyone who says they aren’t emotional about their money doesn’t have enough to be emotional about! That being said, just like being scared in a rip current is normal, the fear won’t save you. The calm will.

So, yes...the market WILL turn on us all again and again and again. We won’t be able to predict when this will happen. If anyone could do that, they’d have all the money! They’d literally have ALL THE MONEY. So ignore the “advisors” and media types who tell you they can predict the future and simply know that if you get up off the beach and wander out into the ocean, you will have to risk the danger to experience the beauty. You must deal with jellyfish, and sharks, and rip currents, and reefs and the cold and on and on. But deal with it you will because in the danger also lies the reward. But no one should go open ocean swimming by themselves. And when you find yourself in a situation where help is needed, just be sure your “lifeguard” is experienced and calm. Because that person will lead you out of danger so you can experience the beauty and rewards over and over again.

Will the markets turn negative this year? I don’t know. But if it DOES get scary, we will get through it together. Calmly and professionally until that rip current lets you go.