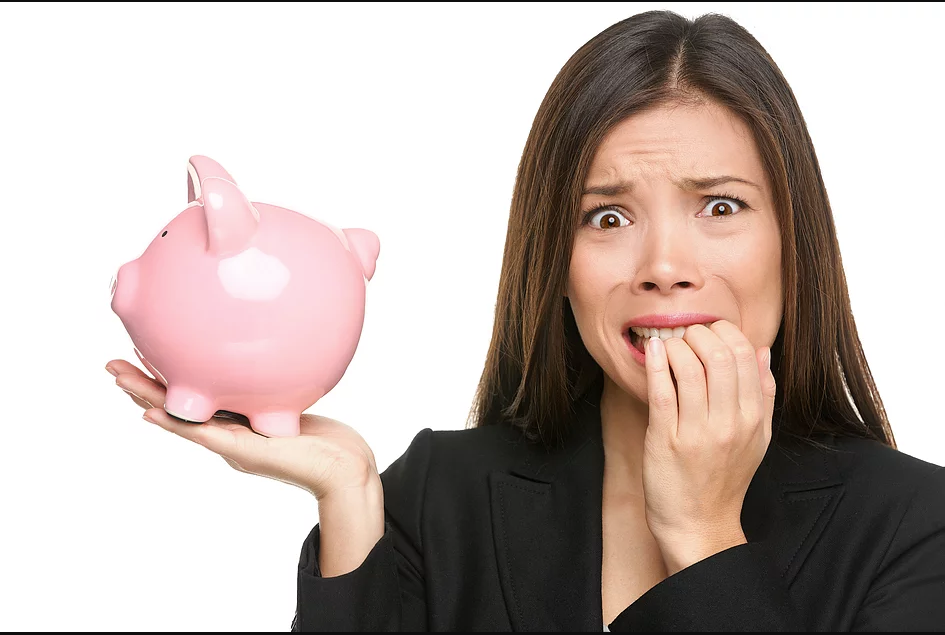 Everyone knows that men and women are different. We think and emote in very different ways. If you are married you KNOW this. I can make a totally innocent remark to Jayme (at least as far I know!) and before I can blink, I’m getting the “look”. Guys can’t necessarily describe “the look” but oh boy do we know it when we see it. So I need to pay attention to how I say what I say to my wife. Same with my daughters. I can’t just walk up and “buddy punch” them in the arm the way I do my boy. They just react differently to that (with tears not laughs).

It’s not difficult to observe the difference in men and women and yet my experience in personal financial planning is men are mostly “in charge” of the family finances. Well how’s that gone? As a rule, Americans are desperately screwed up regarding their personal finances. Too much consuming and too little saving makes for a very troubled financial picture and although the men take credit for being in charge, they often blame their wives for the spending problem and I’M NOT BUYING IT ANYMORE.

Generically, women tend to manage the cash flow of the household. They pay the bills and they deploy cash to the areas that need it. They are taking direction from the husband on what and where the money is spent. But just because they are tasked with paying the bills does not mean they are responsible for the fact the bills are there! Typically it’s the MEN that overspend. It’s the MEN that decide the house needs a pool and the mini van needs to be a new Yukon Denali and the vacation needs to be first class. Men do this to “reward” themselves. Since the men make the decisions on what to spend, the women are left to pay whatever bills come due.

But let’s not get too romantic about the idea that somehow women are magically better at money then men. For example, it’s the women who will complain the loudest about insurance premiums. Those insurance premiums are CRITICAL to the success of the family (read my blog “Protection First”). However, since women tend to only look at what bills are due, they aren’t thinking critically that not all bills are equal. The life insurance premium bill is way more important to the success of the family than the cable bill. But as long as women are only paying the bills, and not really getting engaged as to the reason for all the bills, they will continue to make poor decisions about cash flow allocation.

At the same time, women DO think about money differently than men do. Women are infinitely more concerned with security than men. Having enough money to keep the family secure in the event of a job loss or some other unforeseen circumstance is just in most women’s DNA. Women also tend to be way more realistic when it comes to how to invest. They tend to take appropriate risks rather than try to be what I call “a gunslinger” investor. Women tend to appreciate the fact that we are getting older…they understand the changing body better then men do and they pay more attention to the aging generation of their own parents. Women understand the impact of aging and the fact that we aren’t always going to be able to go earn that paycheck.

I’m not saying women are better than men. I’m saying that women need to take a larger role in planning the family finances. A world where the men take charge of the finances but not the responsibility for the poor state of those finances is not a good situation. Like anything in life, teamwork tends to lead to success quicker than people acting on their own. In context of my world this means women need to play much larger roles in the financial planning of their family assets.