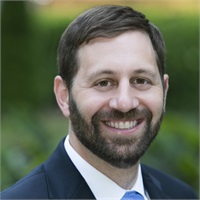 Elie Engler is passionate about making people’s lives better. Whether educating his clients in their financial lives, mentoring new associates, or serving the Jewish community in Atlanta, he strives to have a positive and lasting impact on the lives of the people he meets.

Elie’s interactions with his clients are characterized by his determination to bring comfort and clarity to the sometimes overwhelming area of personal finance. His strength lies in simplifying the process for his clients by working with them to establish short and long term goals. He focuses on educating clients on important financial topics including protection, cash flow and savings. Once his clients are educated and organized, Elie helps them implement strategies to reach their financial goals, recognizing that the decisions his clients make today will have a lasting impact on their financial future.

The most important thing in Elie’s life is family. He and his wife, Elisheva, were married in 2008, and live in Sandy Springs with their daughters Bella and Hannah, son Coby and loving rescue dog, Badger. Elie and his wife serve on the board of directors and are active committee members with the Jewish Fertility Foundation (Atlanta) and are active members of Congregation B'nai Torah.

Aside from his community involvement, Elie has a passion for traveling and experiencing other cultures that has taken him to more than 15 countries on 5 continents. Lastly, as a graduate of The University of Wisconsin, he is a loyal and steadfast Badger.

To get to know more about Elie, take a look at Elie Engler - Beyond the Advisor.

*New Associate Awards are awarded to advisors who have been in the industry for less than 5 years.

**Guardian and its subsidiaries do not endorse or have any direct or indirect responsibility with respect to this activity. 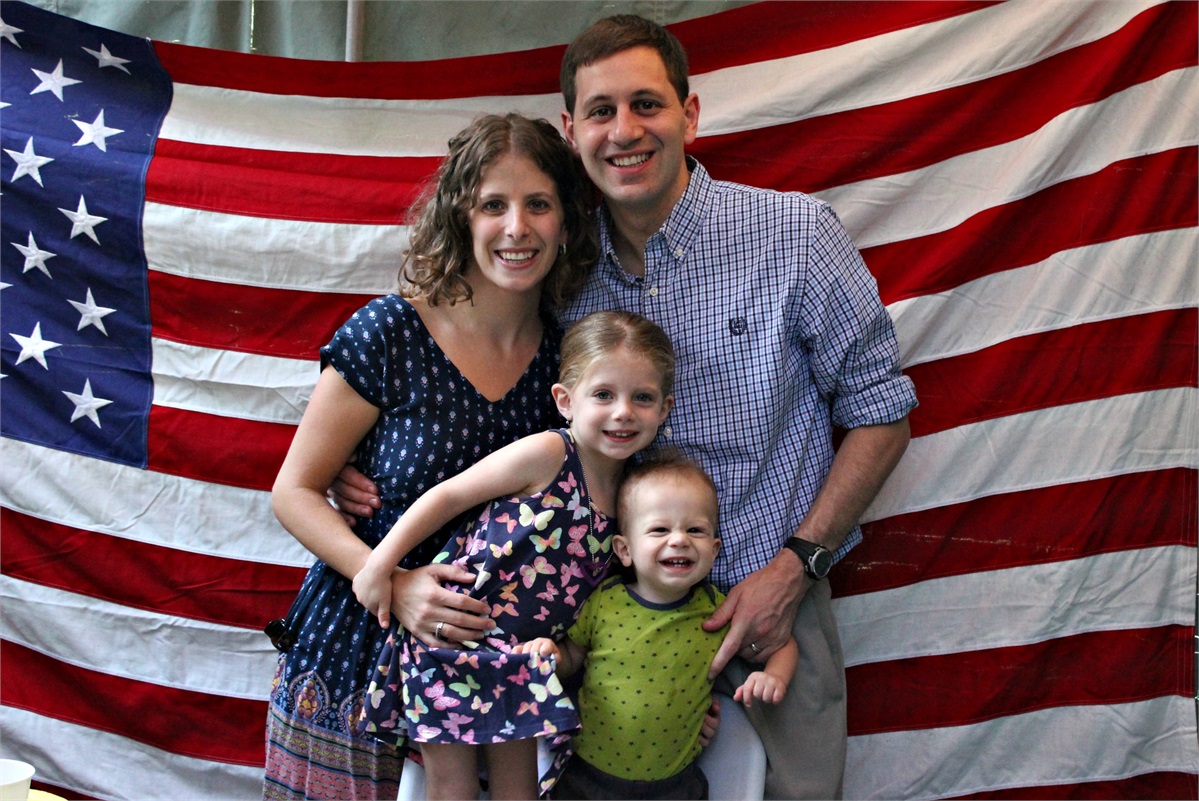 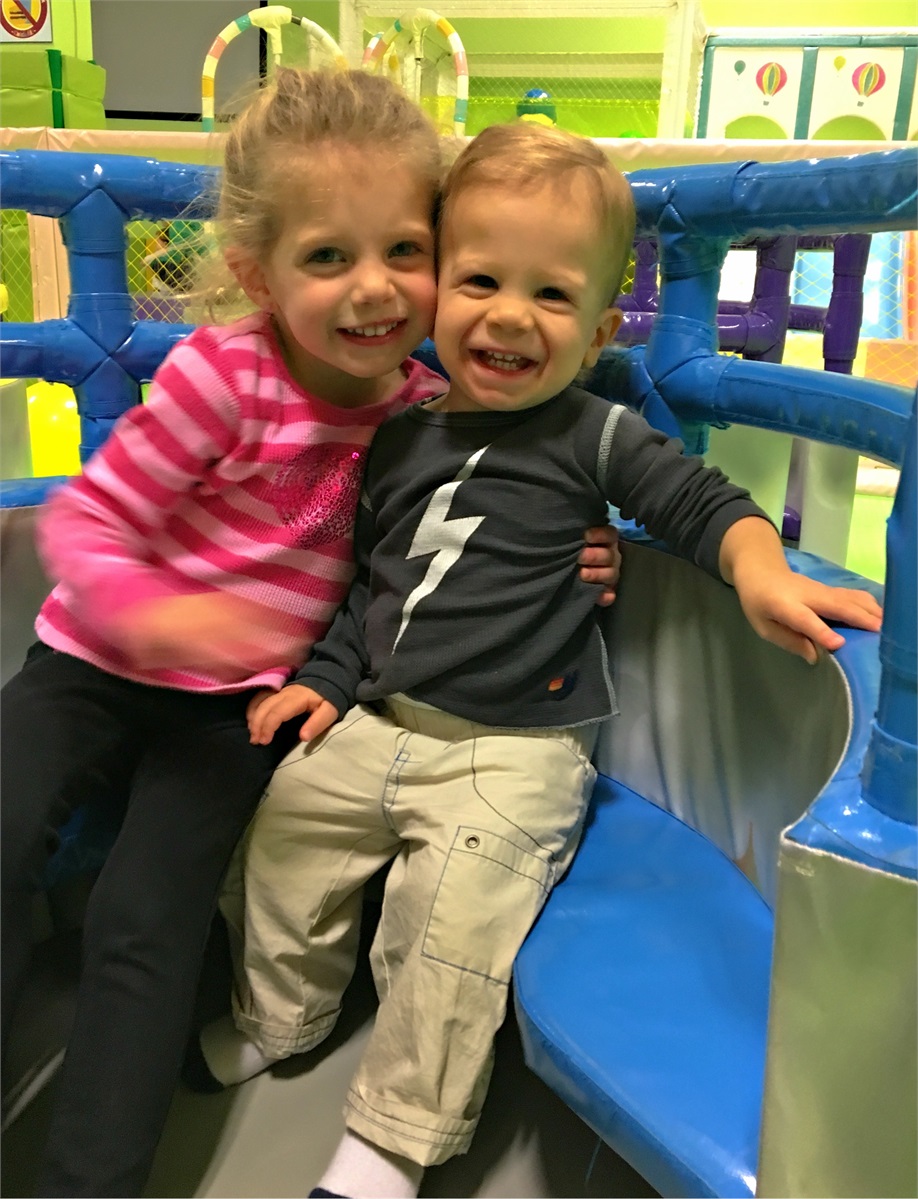 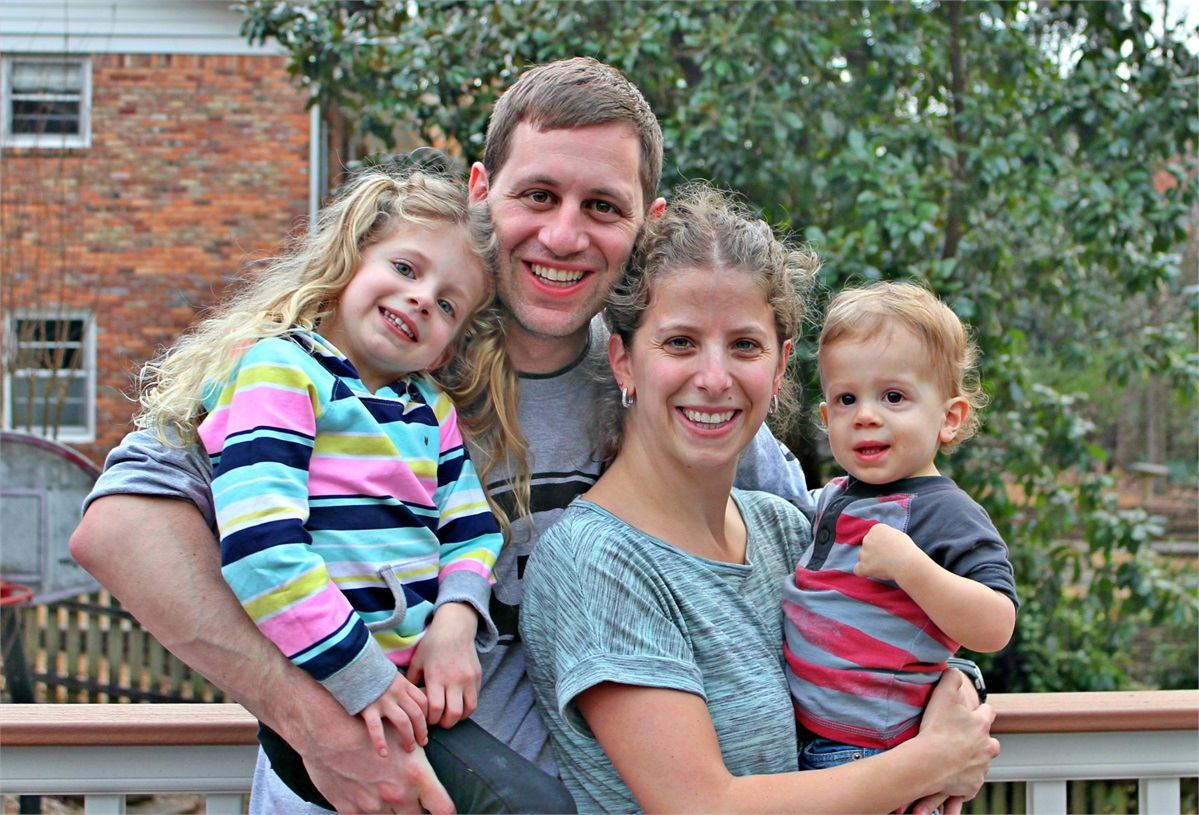 Ideas for a Rainy Day or Self-Quarantine

With the uncertainty of the next weeks of potential quarantine and social distancing due to COVID-19, parents of children find themselves in a precarious position: How do we maintain productivity at work and engage our children in...